The method and skill of operating folding ladder

Explain the methods and skills of operating folding ladders

1. Locking Unfold the ladder column outwards. When you hear a "click" sound, the lock block enters the position, indicating that the hinge has locked the position.

2. Unlock Turn the handle to open the lock, and at the same time, the lock block retracts to the position, indicating that the hinge has been unlocked. At this time, you can change the angle of the ladder column or fold the ladder. If the handle cannot be moved, the lock cannot be unlocked. This is due to the hinge. When the lock block is pressed by the force, the ladder column can be pulled and shaken to release the external force.

3. After checking the expanded state of the ladder, please carefully confirm that all hinges are in the locked position before using it. If there is a hinge with the lock block in position, open its symmetrical hinge, and then fold the ladder column inward about 40 degrees, and then Expand outward to lock the pair of hinges.

a. A ladder with a total length of less than or equal to 4 meters can be used as a straight ladder. At this time, the angle between the ladder and the ground should be greater than 75 degrees, and the hinge in the middle of the ladder should face the wall;

b. When the four-folding ladder is used as a platform, a flat plate with a thickness of at least 1 cm must be used;

c. When someone is working on the ladder, it is strictly forbidden for others to pull the handle to change the locking state of the hinge.

Previous：Precautions for daily use of aluminum alloy ladders 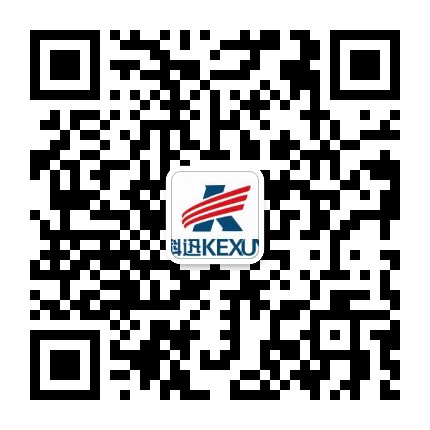